We are proud of each and every member of the team at Denwa Backwater Escape and it is the team which makes the soul of the lodge and the guests who have stayed with us will vouch for the same. Majority of our staff are from the local area and may not possess the best communication skills but work beyond the call of duty, our senior team works regularly to enhance their skills. Some of the key members you will interact during your visit are mentioned below, though each and every member plays an equal role in making your stay wonderful 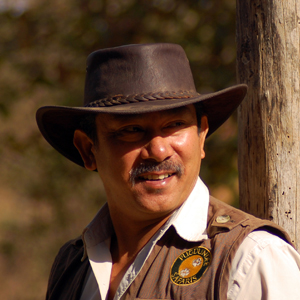 Karan Rana multi tasks between many roles, naturalist team in charge leading specialist groups, before his role at Kanha, he has also worked with Pugdundee Safaris at Bandhavgarh and Panna. He has been an integral part of Pugdundee since 2004 before which he has worked for over 15 years with Tiger Tops Nepal in Chitwan and Bardia National Parks. He also leads the Pugdundee Mobile & walking safaris and has played a pivotal role in launching it successfully in Central India 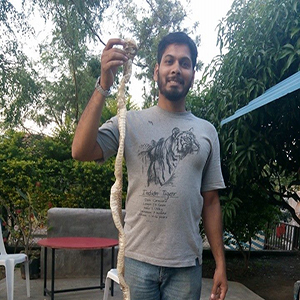 A keen wildlifer and naturalist, Kshitij is from Pune in Maharashtra. He is associated with Pugdundee Safaris since 2011. His formal education in zoology and anthropology has given him deep insight of relationship between forest and local communities. His post-graduation research was on sacred grooves of Maharashtra to understand conservation through communal and environmental aspects. Prior to Pugdundee Safaris, he worked as Senior Operations Manager in a leading wildlife travel company from Pune. He travelled to various national parks and adventure destinations of the country as a tour leader too. His passion for wildlife and nature has made him choose the life in the jungles and he lives it thoroughly. 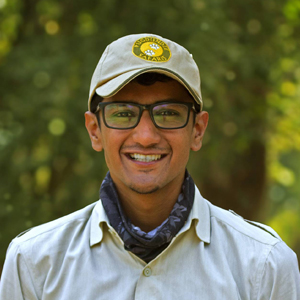 A new addition to the team, Swanand is from Pune. Prior to Pugdundee Safaris, he was the wildlife expert and tour leader and has extensively travelled to various national parks of the country. He is a keen birder and has a passion for wildlife photography too. As per him, he loves to make his photographs look like ‘works of art’. 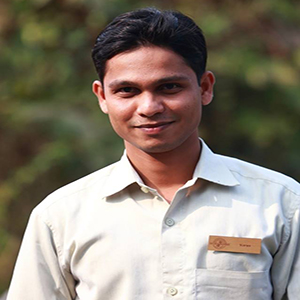 A gentle, soft-spoken lad from a village near Kanha, Karun comes from a family of farmers. With a firm belief in investing in a bright future, Karun holds a Bachelors degree in Hotel Management, specialising in accounting.
Karun joined the accounts and front office department Of Denwa Backwater Escape, in February 2018. He has an eye for detail.
Karun wears many hats. He enjoys managing the operations of the lodge, interacting with guests, cooking in leisure, and a keen interest in nature and wildlife. So much so, that early on in his career, he has embarked on a journey to upgrade his skill sets to that of a naturalist by joining PRONAT our naturalist course. 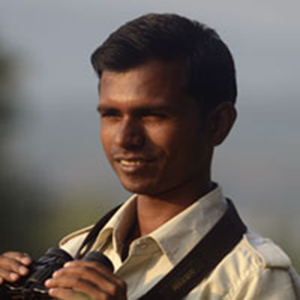 Harendra Sahu is from a small village in Madhya Pradesh and works as a nature guide.  He has immense knowledge of the local flora & fauna and is a joy to be with in the jungles. it didn’t take the lodge manager long to discover his passion for nature and the shift from stores to guiding was natural. Having grown up in the jungles of Central India he is at his best when in the wilderness.